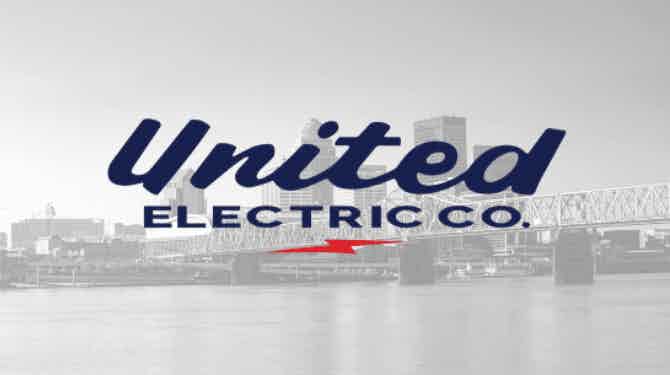 With a legacy of over 60 years of service and growth, ​United Electric​ is a leading industrial, commercial, and power distribution company in both Kentucky and Ohio. The company is a service provider to respected household names, such as Ford, LG&E, Lubrizol, Chevron, and General Electric. Continuing their commitment to industry-leading electrical services, they enthusiastically welcome the leadership of Mr. Kellams as company President. Kellams assumes responsibility from Dan Walsh, who previously served as NECA District II VP and continues his career as president of United Electric’s parent company, UEC Holdings, Inc.

Kellams brings principles like these to his role at United Electric, strengthened by his 18 years of experience at NECA. Throughout his tenure with NECA, he served as the Executive VP for the Southern Indiana and Louisville NECA Chapters. This eventually led to becoming a NECA Easter Region Field Representative and, later, Easter Region Executive Director.

During his time at NECA, Kellams had the opportunity to develop a relationship with United Electric, an NECA member since 1968. Both Kellams and United Electric continue to be grateful for the professional community that NECA provides and are excited to take this next step with Kellams as the President. “I am so grateful for all of my time and experience with the NECA family,” he says. “I am also very excited to have the opportunity to join a great company like United Electric and look forward to a bright future.”

United Electric is a full service electrical contractor based out of Louisville, KY and Cincinnati, OH. Established in 1957, United Electric has a proven record of providing jobs and offering customers industry-leading industrial, commercial, and power distribution services. United Electric is one of the largest industrial contractors in the Louisville area and is proud to employ experienced technicians for all varieties of electrical work as well as 24/7 maintenance service. Learn more: https://unitedelec.com/